Design Championship is an initiative for school students who want to showcase their talent and encourages students to think out of the box.

Design Championship presents an opportunity for students to reignite their creative side and introduces them to life skills that will make them future ready.

Explore your skills in the innovative world of Movie Making. Unleash your inner artist and capture your imagination on camera. If you have kindle an interest in Movie Making, then this competition is an ideal platform for you.

Convey your message by unleashing your creativity with visual communication. Express yourself with graphics by combining design and information. Graphic design is the process of visual communication, and problem-solving through the correct use of typography, space, image and colour.

A design is a working solution to a problem or a requirement. If you are strong at ideating and developing new concepts on products, then this is an opportunity to prove your talent.

Transform your passion of playing games into creating games. The competition offers you the platform to design your own game and empower yourself with visual design skills, programming skills, UI design skills and more.

VEX India Championship is the national league of the International VEX Robotics World Championship which will take place in the U.S. In this competition, several teams of young students, and their mentors, from different cities of India will compete against each other to earn the Title of VEX India Champion. Teams will play the game of Annual Challenge set by VEX Team using VEX IQ Robotics Kits. This competition encourages teamwork, leadership and problem solving among groups of students.

The VEX India Championship is one of the initiatives of MindBox aimed at facilitating Creative Design Thinking with the help of 21st Century Technology as a Tool. 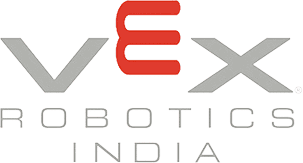 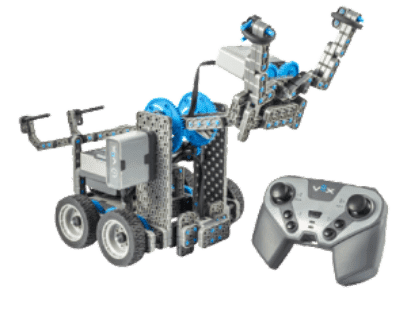