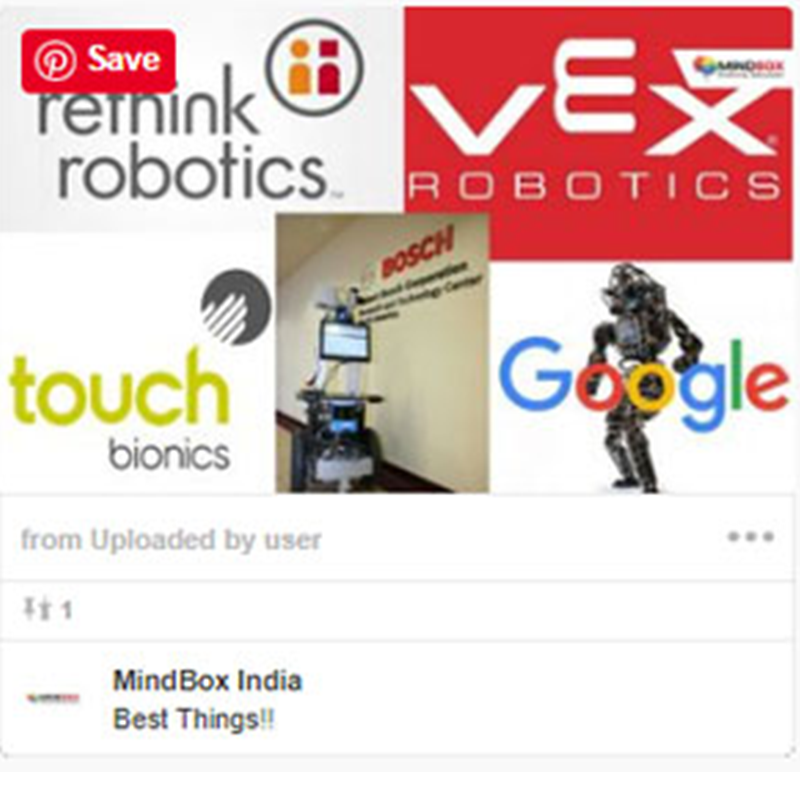 Robotics is the branch of technology that deals with the design, construction, operation, and application of robots. Here are robot manufactures that keep changing the world of robotics and the ecosystem of industrial production.

• Boston Dynamics : is an engineering and robotics design company that is best known for the development of BigDog, a quadruped robot designed for the U.S. military with funding from Defense Advanced Research Projects Agency (DARPA). On 13 December 2013, the company was acquired by Google X for $500 Million, where it is managed by Andy Rubin.

• BOSCH : For bringing hands-free mowing, and motoring, one step closer to reality. Bosch delivered the smartest, most-efficient robomower to date last year. As scarce as automated mowing is in the United States, it’s a $170 million (and growing) business in Europe, and Bosch’s Indego model is the most advanced.

• Rethink Robotics : It was formerly known as Heartland Robotics, it was co-founded by Rodney Brooks and Ann Whittaker in 2008. It is located in Boston, Massachusetts.Rethink Robotics is well-known for producing Baxter, a robot that is used in factories and can be “taught” new skills rather than programmed.

• TOUCH BIONICS : For bringing prosthetics into the mobile age. The i-limb ultra revolution isn’t the only breathtakingly complex bionic hand. It is, however, the first to be controlled with an app. Touch Bionics’ latest model can be programmed via an included iPod Touch—allowing wearers to configure their own grip patterns