Why NASA and other brands are tapping into the gaming industry 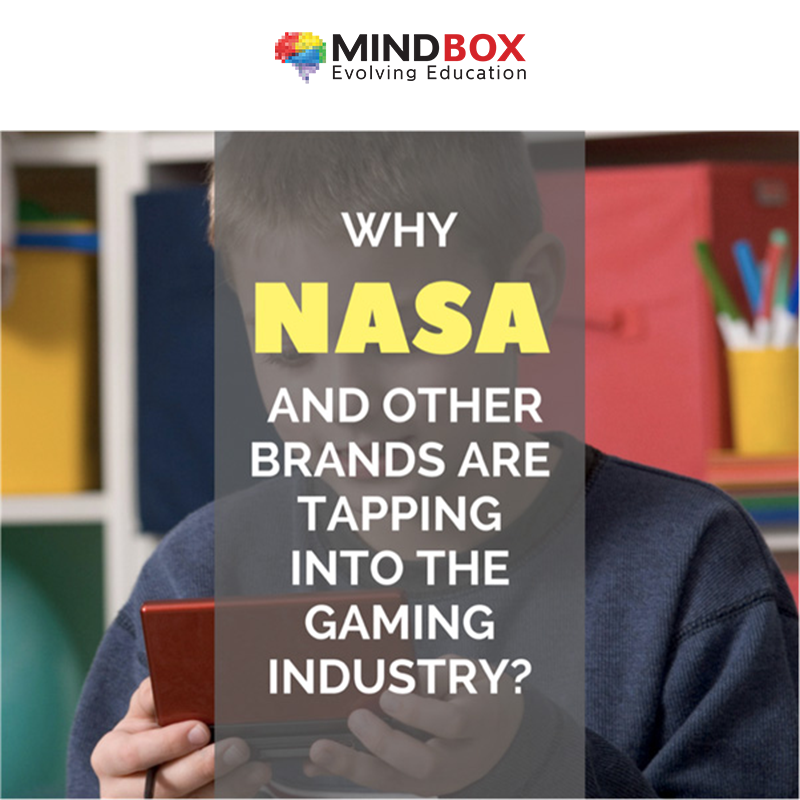 Video game market in the US has generated $30.4Bn in 2016, making it a record year for the industry whereas Indian gaming industry did $543.08 million.

Interestingly, the female demographic contributed to a large proportion of this spend. Alongside a rise in adults over 30 playing video games, children remain highly engaged in this world. In a recent survey, the ESA found that 67% of parents play video games with their child at least once a week, and 71% of parents say that video games have a positive influence on their child’s life.

Together, these statistics form the motivation for a new educational marketing effort by NASA, designed to promote the subject of space exploration to a younger and specifically female audience via games.

So, what exactly has NASA been doing and why? Here’s more on the story, as well as why the influential gaming consumer is becoming a big target for brands.

NASA has partnered with developers Gamee to create its own series of space-related games, which is part of a broader educational initiative to inspire young people in the fields of science, technology, maths, and engineering.

Its first game, Mars Rover, was created to commemorate the fourth anniversary of Curiosity landing on Mars.

Essentially, it allows users to drive the Curiosity Rover themselves, using radar to search for underground water. The game itself is rather basic in terms of design and graphics. However, the premise (to mimic the gravity and movement of the rover on Mars) effectively introduces users to what happens during a space mission – which is bound to pique the interest of young space fans.

Another element (and one which has helped to ramp up reach) is that the games encourage social sharing. Through the Gamee app, users can play against their friends, share scores, as well as promote their activity via their personal social media accounts.

This kind of Social proof is bound to boost any marketing campaign, but with research suggesting that gamers are one of the most influential types of consumer, it’s all the more pertinent.

One reason for the steady growth of the gaming industry has of course been new technology, with virtual reality the latest opportunity for brands and gamers alike.

Alongside its games for kids, NASA has also moved into the world of VR with ‘Access Mars’ – a tool that allows users to take a virtual tour of the Red Planet. Created in collaboration with Google, it enables users to visit different locations along Curiosity Rover’s route on Mars, using real 360 degree imagery from its mission.

Unlike NASA, which involves more educational elements, this example is more sales-driven.

In India, gaming was not considered as a career, even after huge opportunities like artists, developers, coders, tester or just professional gamers but over a period of time, thinking and interest have changed the scenario. Huge number of young indian population making a mark in game development, coding and IT industry,this industry has huge potential in the future.