What would you do if you get an underwater drone? 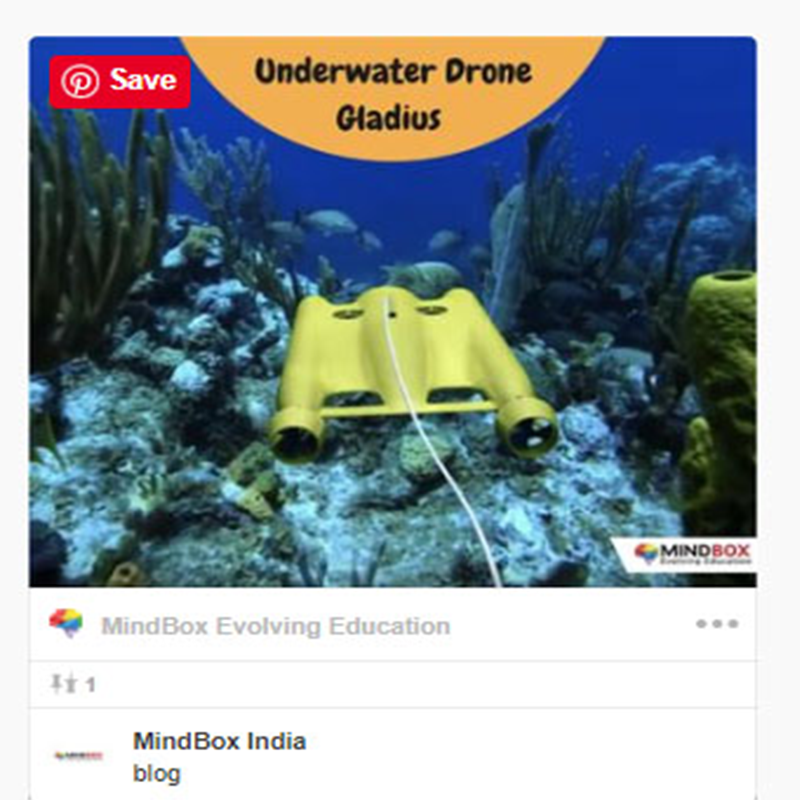 First drones took to the air. Now they take to the sea! The Gladius is basically a remote-controlled submarine with a 4K camera that can dive to 100 meters. The Gladius Submersible Underwater Drone is one of the more interesting devices.

The Gladius uses a semi-tether system, in which a buoy at the surface connects to the drone, allowing it to move up to 500 meters horizontally and dive up to 100 meters (Professional version), moving at speeds of up to two meters per second. The buoy broadcasts wirelessly back to the controller, which connects to your phone or tablet, much like a traditional drone controller, sending 720p video to the user.

The Standard version comes with a 1080p camera, while the Advanced and Professional versions come with a 4K camera that takes 16-megapixel stills. Both versions offer a three-hour battery life with 1.5-hour charge time. Finally, the drone measures 1.6″ x 10.2″ x 3.7″ and weighs 6.6 lbs. and has neutral buoyancy underwater. Altogether, it looks like an intriguing and fun device.

Whether you’re a scuba diver, underwater photographer, commercial diver, and oceanographer or just want to have fun, they have intelligently engineered Gladius with features to fit a wide range of uses:

Most Affordable – Compared to other underwater drones with similar features, Gladius is a steal at $599.

Easy To Control – Piloting is easy with its Quattro Thrusters, four degrees of freedom and gaming-like controller.