Want to Live in Space? Here 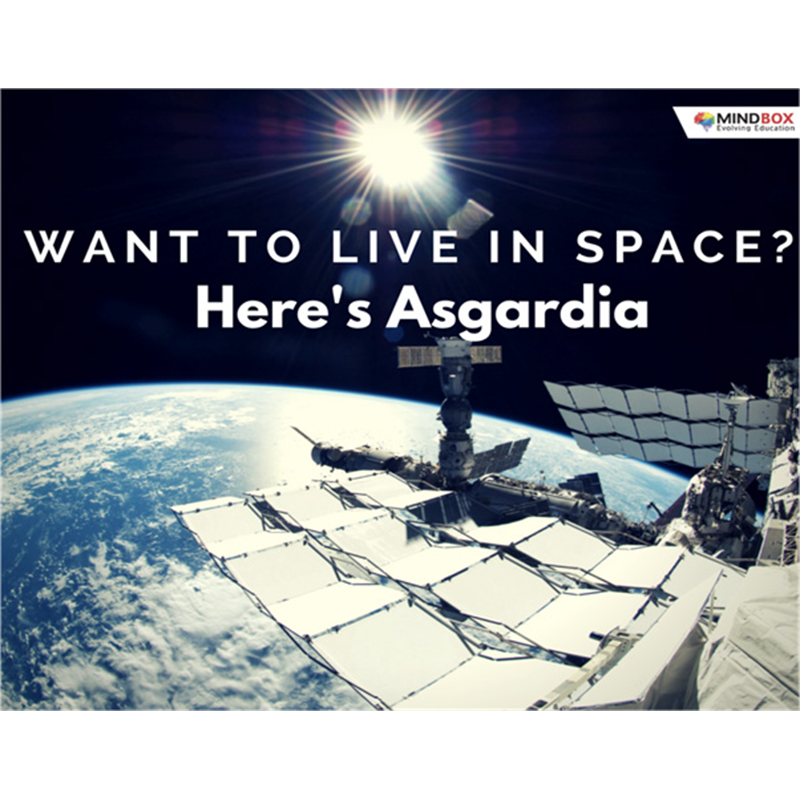 We’ve all seen movies and read books about people living in space. Whether, it’s “The Martian” or “Interstellar”, it’s always been our fantasy to explore space. Well thanks to a new concept ‘Asgardia’, living in space could soon become a reality. A group of scientists, engineers, entrepreneurs and legal experts have come together to conceptualize ‘Asgardia’ – a new nation that’ll exist in space.

Within just a few months, Asgardia will have its first satellite launched into orbit by NASA which will contain personal data of Asgardia “citizens.” The Asgardia-1 satellite is due to launch aboard a NASA mission to the International Space Station later this summer. The satellite and battery power systems were tested and have been approved to survive the space vacuum.

The satellite launching in September 2017 is small, known as Asgardia-1 CubeSat. It is no larger than 8 inches (20 cm) on each side and contains data from the first Asgardians. The data will remain in space and transmit to other Asgardia satellites and spacecraft, say Asgardia’s founders.

The launch of Asgardia-1 coincides with the 60th anniversary of the first orbital satellite, Russian Sputnik-1. Asgardia-1 will remain in orbit for about five years and then pull into the Earth’s atmosphere and burn up.

People from all over the world can apply for dual citizenship between the space nation and their own nation in earth.

Asgardia has over 450,000 registered members of the community, according to the self-proclaimed Father of Asgardia, Igor Ashurbeyli, who made this announcement at a 12 October press conference.

According to the statistics on the website, there are 11,098 applications from India till date. People from China have sent the most applications at 127,161, followed by the US with 53,441 and 42,752 from Turkey.

The following are some interesting facts about Asgardia:

• The first human flight to Asgardia is estimated to take place in 8 years time.

• Asgardia-1 satellite plans to place a data centre in orbit. While in orbit data can be uploaded using radio signals.

• The nation is expected to receive UN recognition in 2018.

• The laws in Asgardia would be governed by UN’s Outer Space Treaty.

• Currently majority of Asgardians are men with only 17 percent of the citizens consisting of women.