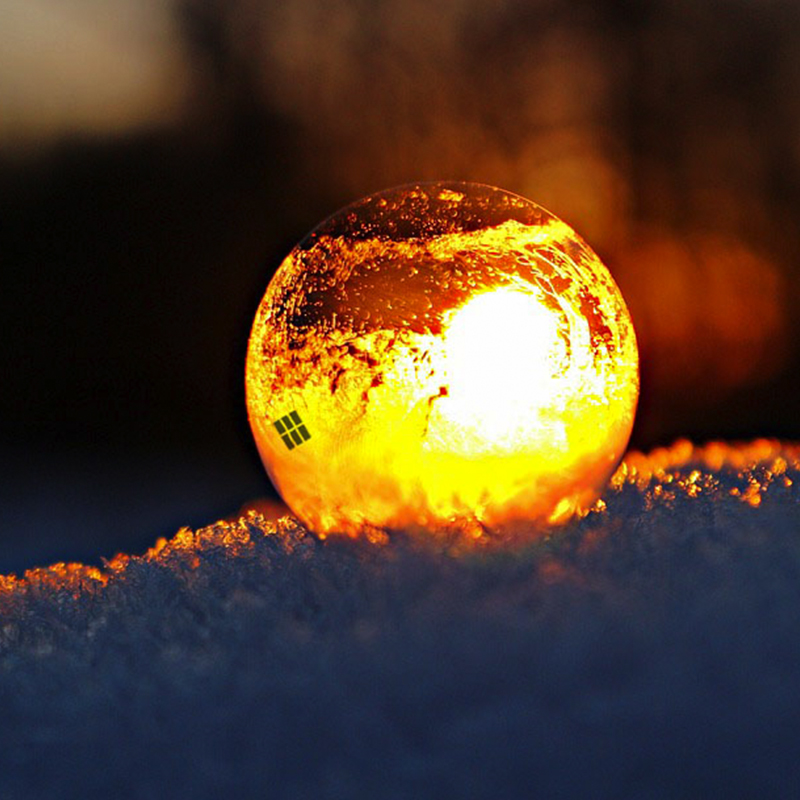 Imagine a solar cell to be so thin, that they can be placed on any material or surface, even our cap, paper, shirt or smartphone.

MIT researchers have created solar cells which are thinnest , lightest ever – yet they can produce about 400 times more power than the standard photovoltaic cells.

According to the team behind the cells, the process takes place inside a vacuum at room temperature, without the high temperatures and harsh chemicals needed to produce traditional PV cells.

They used a common commercial plastic, called parylene, to produce the coating for the device, and a material called DBP for the light-sensitive layer.

New solar cells are as small as 1.3 microns thick in comparison to the average size of a human hair, which is about 100 microns thick.

As for the weight of the cell, These are super lightweight, weighing only about 0.01 lbs. per square yard (3.6 grams per square meter), about 20 times less than that of your normal sheet of office paper, which also means these cells are so thin and light that they can be draped on top of a soap bubble, without popping the bubble.

Though it may take years to develop into a commercial product, the laboratory proof-of-concept shows a new approach to making solar cells that could help power the next generation of portable electronic devices.