This Tool Can Create A 3D Portrait From A Single Photo 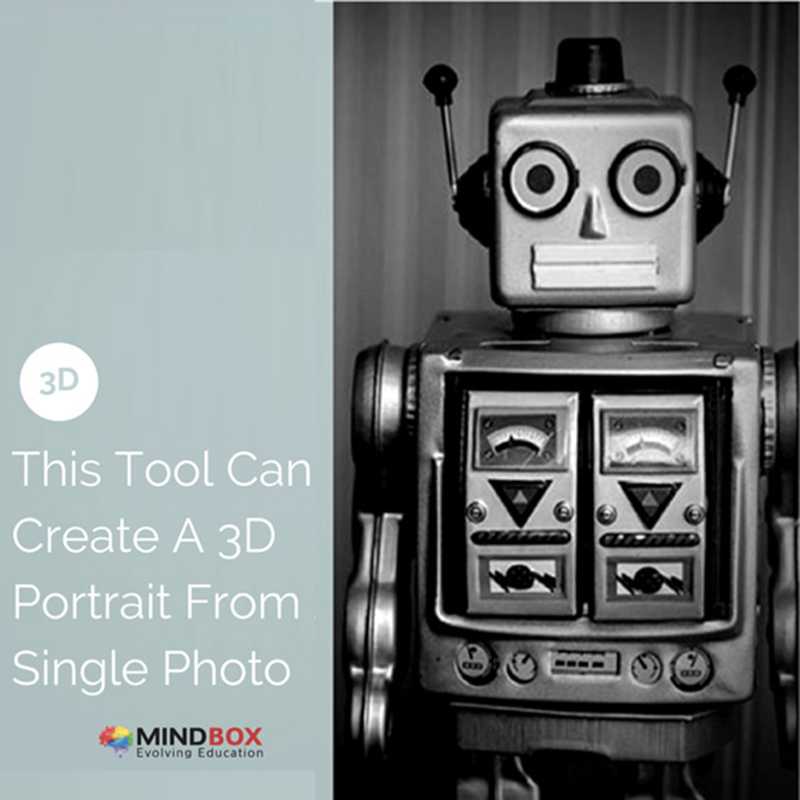 Researchers from the University of Nottingham and Kingston University have come up with an AI tool that will turn a 2D portrait into a 3D version, using just a single portrait photo you upload to it.

Normally, when creating a 3D image, you would need multiple shots so that depth can be calculated and used to produce the final result. However, the team has worked out how it can be done with just one frame.

The research paper describes their technique, known as “Direct Volumetric CNN Regression,” which is used to bring the 3D image to life.

Computers have always faced problems when it comes to 3D face reconstruction, a problem which the researchers describe as “of extraordinary difficulty.”

As the current systems work, multiple facial images from various angles are fed to the system which then needs to address several challenges, such as “establishing dense correspondences across large facial poses, expressions, and non-uniform illumination,” researchers said.

“Our tool works with just a single 2D facial image, does not require accurate alignment nor establishes a dense correspondence between images, works for arbitrary facial poses and expressions, and can be used to reconstruct the whole 3D facial geometry,” researchers said.

To achieve this, their system has been fed a data set of 2D images and corresponding 3D facial models. Learning from this training, the computer then is able to generate the 3D model itself from just a single new frame by extrapolating the data.