Technology Will Change the Future of Gaming Industry 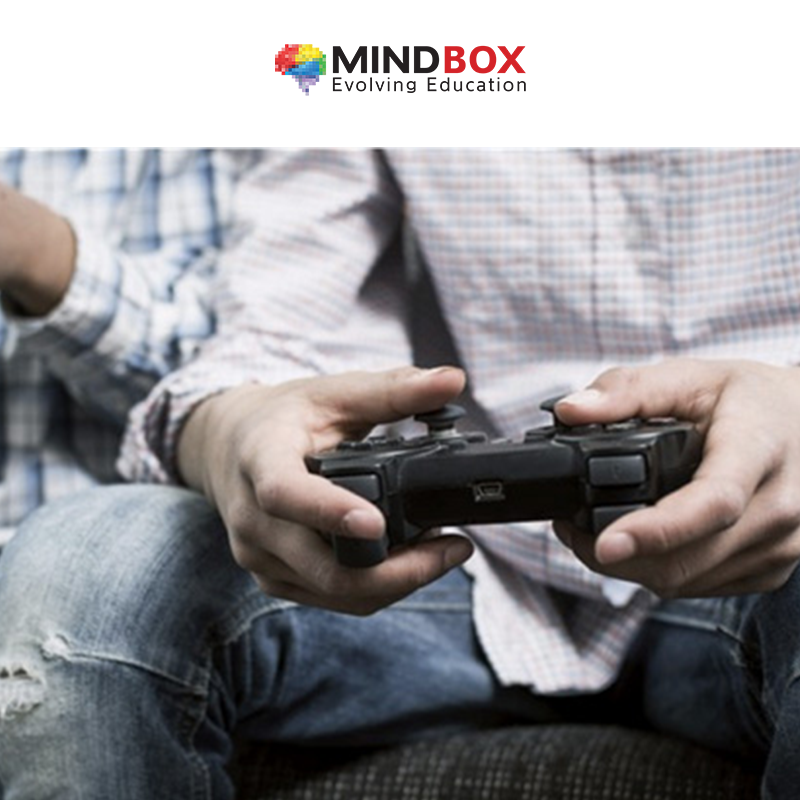 These technologies can be a real game changer for new generation gamers.

Technology is expanding at a remarkable speed. One of the absolute noticeable proofs could be seen in Gaming Industry. Mobile gaming has caused the death of hand-held gaming devices, consoles are still thriving, and each new invention of console welcomes a new period of technology and capabilities. There’s no doubt that the gaming industry has seen its fair share of technological evolution.

The gaming industry is a growing at a very fast rate in India. The industry’s growth is being predominantly driven by smartphone users spending more and more time on games. Smartphones and new technologies have totally transformed the gaming experience globally. According to a Google-KPMG report, the online gaming industry in India is expected to grow to $1 billion by 2021 from the current $360 million, a growth rate of 20 percent with the online gamers community reaching 310 million by 2021

Entrepreneur India spoke to few experts to find out technologies that will change the way how games will be played in coming few years. These technologies can be a real game changer for new generation gamers.

AR is The Future:

For Mujahid Rupani, CEO, COBX Gaming, these technologies will also show promise in the online gaming industry in coming years. However, Rupani stressed that he will put his money on AR considering the advantages of AR over VR.

“VR is bound by its hardware limitations wherein the content is highly dependent on the capabilities of the device it’s using and how readily it can keep producing content to be consumed. AR, on the other hand, has no such limitations and can be used by almost anyone with a smart device. The easy accessibility and low investment cost that AR has over VR are what is going to help AR establish itself along with the online gaming industry and evolve together in 2018,” he said.

A lot of PC gamers are pushing their gaming limits with new integrated graphics and better quality monitor. According to Vamsi Krishna, Head – Consumer Marketing, South Asia, NVIDIA, the PC gaming ecosystem is thriving. It’s open, innovative, and adaptable in ways no other platform can be. And the fundamentals driving its growth are — advances in graphics, technology like VR and AR, and the ability to share digital content freely.

“Increasing focus on gaming companies towards Augmented Reality (AR) and Virtual Reality (VR) related games in the country is expected to boost India gaming market in coming five years. Rapid changes in the gaming industry, are expected to offer new opportunities for developers, publishers as well as technology partners in the future, and this is anticipated to boost growth in India gaming market through 2022,” he said.

The Rise of Multiplayer Games:

Apart from a smartphone, the internet is another most important factor contributing to the growth of gaming industry. Rajan Navani, Vice Chairman, and Managing Director, JetSynthesys Pvt. Ltd. feels the high internet speeds at lower costs and new smartphones will see the evolution of mobile sports ecosystems around the world

“New Mobile games will evolve to becoming synchronous multiplayer games as everyone is connected to the internet at most times. These, in turn, will drive higher monetization and engagement in the long run. Some games will also have offshoots in the Virtual Reality driving unparalleled exploration of gaming environments, with the lower cost of VR hardware expected in the future,” said Navani.