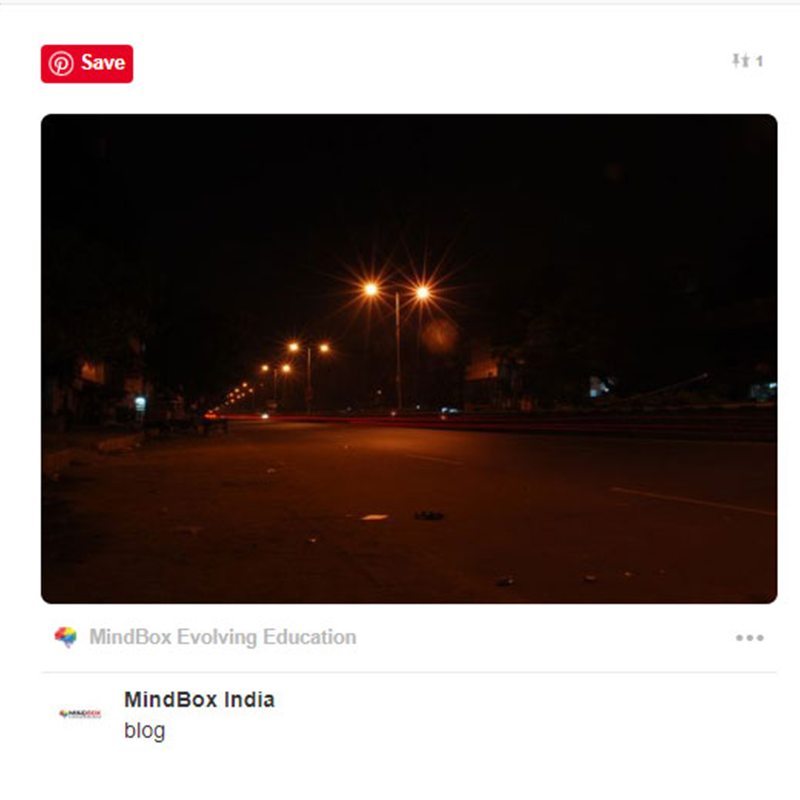 While travelling late in the nights, five students from an engineering college in Mysuru came up with the idea of designing a streetlight system that would help save energy, and also aid the state government, which finds it difficult to ensure adequate power supply for streetlights that consume nearly 50% of the city’s electricity supply.

Brainchild of G Arjun, CG Meghana, Abhishek Mayya, HN Abhishek, and R Chethan, all students of Vidya Vikas Institute of Engineering and Technology’s electrical and electronics department, the motion sensor-enabled lights will turn on when a vehicle approaches, shine bright when it comes closer, and fade out as it passes by.

Smart highway, the technology, which uses a wireless sensor network, is capable of saving up to 60% energy as compared to regular streetlights that are lit all night.

“When a vehicle approaches a streetlight pole, the light will turn brighter. As the vehicle passes by, it will turn dim, saving power. It will help save 60% of energy,” said KB Cauvery, associate professor of the electrical and electronics department, reported according to The Times of India.

The professor added that with the streetlights in automatic mode, “the sensor triggers the microcontroller to turn the LEDs to full brightness whenever a person or a vehicle approaches it and turns dim later.”

The students spent around Rs 15,000 on the project, and took about eight months to complete it. They recently participated in an innovation expo, Switch Global Expo 2016, in Vadodara where Union Power Minister Piyush Goyal was in attendance.

“The minister was delighted with our project and assured it will be implemented in Gujarat,” said a student.