Meet the most intelligent person in the world 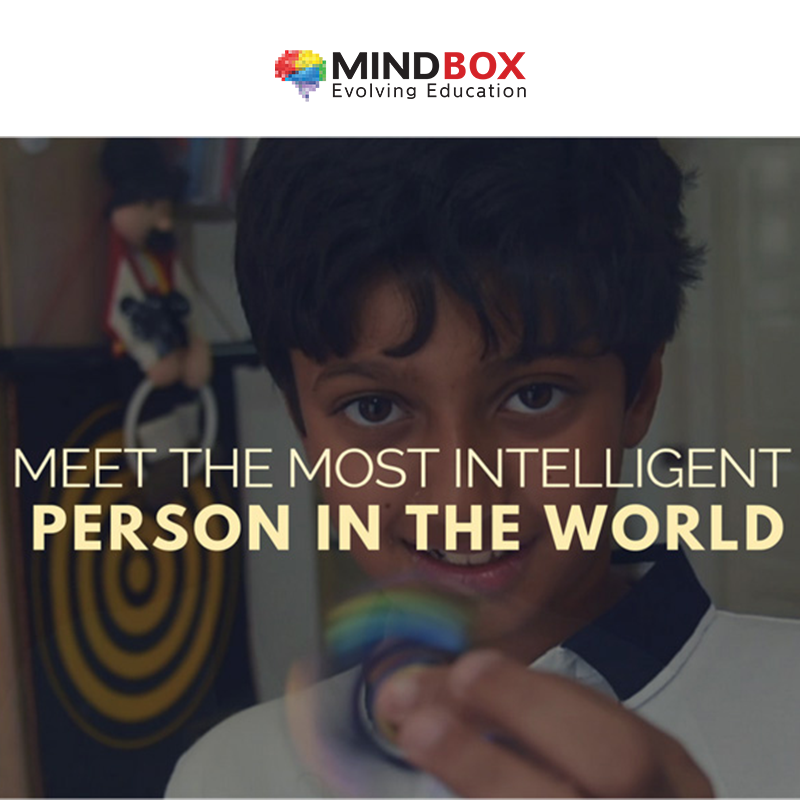 Who is the most intelligent human to have ever existed? The first names which would probably cross your minds would be Albert Einstein or Stephen Hawking. Well, you’re wrong. An 11-year-old boy of Indian origin has proven that he has the highest possible IQ ever discovered in humans.

Arnav Sharma from Reading Town in Southern England has passed the infamously difficult Mensa IQ test with a stunning score of 162 which happens to be two points higher than Albert Einstein. Mensa IQ test was developed in the UK to discover the most intelligent people in the society.

Arnav Sharma from Reading Town in Southern England has passed the infamously difficult Mensa IQ test with a stunning score of 162 which happens to be two points higher than Albert Einstein. Mensa IQ test was developed in the UK to discover the most intelligent people in the society.

Mensa is believed to be the largest and oldest high-IQ society in the world. Membership is open to anyone who can demonstrate an IQ in the top 2% of the population, measured by a recognized or approved IQ testing process.

Sharma insisted he was not anxious before sitting for the test, saying “I had no preparation at all for the exam but I was not nervous. My family was surprised but they were also very happy when I told them about the result.”

Meesha Dhamija Sharma, his mother, said she kept her “fingers crossed” for the whole exam.

“I was thinking what is going to happen because you never know, and he had never seen what a paper looks like,” she explained.

“At one-and-a-half years old I took him to India for a holiday to see his grandparents, his grandmother told me about him and said Arnav is going to do very well with his studies,” she said.

According to the boy’s mother, he was counting up to more than 100 when he was just two and a half years old.

However, his talents are not just restricted to numbers. In fact, Arnav also has talents in singing and dancing and had reached the semi-finals for “Reading’s Got Talent” when he was just 8 years old. He also has an unusually good geographical knowledge and can name all the capitals of the world.

When asked about whether there was anyone else in the family with an unusually high IQ, she could not recall anyone. “His dad is quite clever as well but not as clever”, she said.

Arnav, who attends Crossfields School on the outskirts of Reading, has been selected for Eton College and Westminster, both highly competitive and sought-after schools, and again- with no preparation at all!