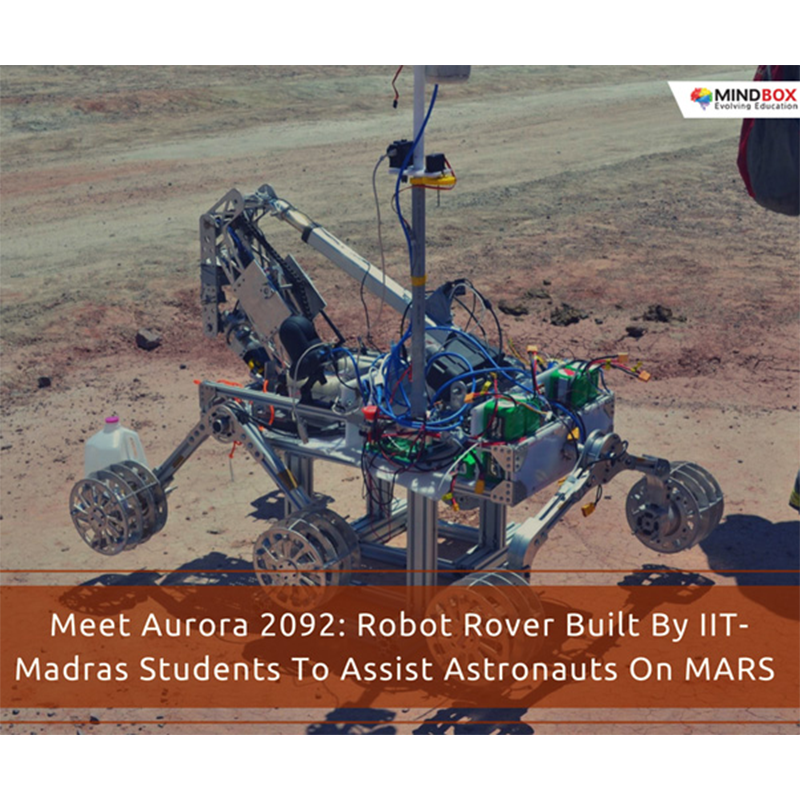 University Rover Challenge is conducted by the esteemed Mars Rover Society. The challenge to design and build the next generation of Mars rovers that will one day work alongside human explorers in the field.

Students of the Indian Institute of Technology (Madras) have built a robot rover to assist astronauts on Mars in their research. And it’s operated using a video-game joystick.

Team ‘Anveshak’ (Sanskrit for explorer) made the 50-kg rover, called Aurora 2902, is state-of-the-art. Which is extraordinary, considering the fact that its manufacturing cost didn’t exceed Rs 3 lakh.

Aurora, literally meaning dawn has given a new wave to the field of robotics education.

We made this rover for a competition called as the University Rover Challenge, conducted by the prestigious Mars Rover Society”, said Vivek Vysyaraju, who leads the IIT-M team that built Aurora.

Though the cost ceiling for the competition was 10 lakh rupees, we finished this working rover under 3 lakh as that was all we could acquire”, Vysyaraju explained.

His team used a Raspberry Pi CPU worth Rs 3,000 instead of a motherboard, which would have set them back Rs 15,000. The Aurora held various advantages on the other as the CPU freed up space for the aluminium chassis, a space-dust resistant modular design with easily-replaceable parts. 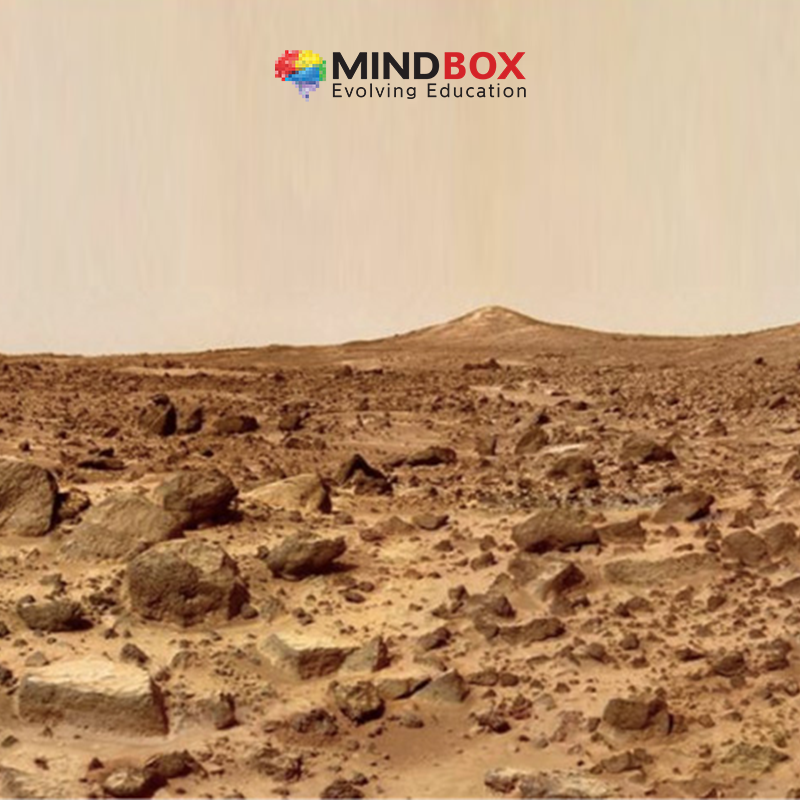 It runs on 4 lithium polymer batteries each holding 10,000 mAh made from scratch , of which three power 6 wheel motors and one (is) dedicated for the hydraulic arm.

The Team Anveshak’s feels a greater responsibility to assist ISRO and other space agencies in their endeavour to send astronauts to Mars, where the life is quite harder and the astronauts face severe issues on the red soil which calls for an instant action!