MIT researchers use VR to get inside a robot’s head 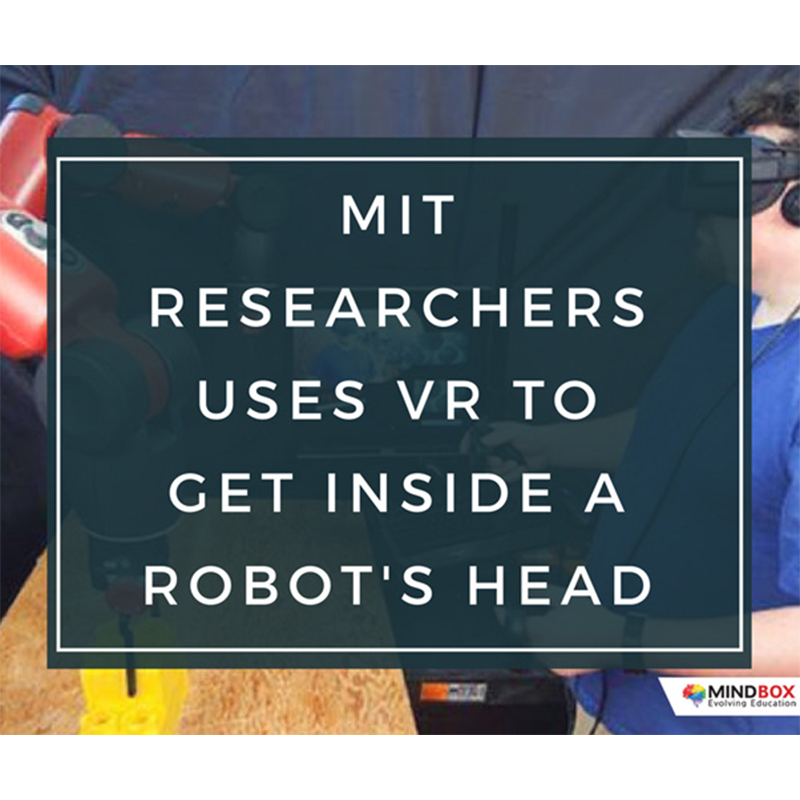 A new VR system from MIT’s Computer Science and Artificial Intelligence Laboratory could make it easy for factory workers to telecommute.

The system embeds the user in a VR control room with multiple sensor displays, making it feel like they’re inside the robot’s head. By using hand controllers, users can match their movements to the robot’s movements to complete various tasks.

“A system like this could eventually help humans supervise robots from a distance,” says CSAIL postdoc Jeffrey Lipton, who was the lead author on a related paper about the system. “By teleoperating robots from home, blue-collar workers would be able to telecommute and benefit from the IT revolution just as white-collar workers do now.”

The researchers even imagine that such a system could help employ increasing numbers of jobless video-gamers by “gamifying” manufacturing positions.

There have traditionally been two main approaches to using VR for teleoperation.

In a direct model, the user’s vision is directly coupled to the robot’s state. With these systems, a delayed signal could lead to nausea and headaches, and the user’s viewpoint is limited to one perspective.

In a cyber-physical model, the user is separate from the robot. The user interacts with a virtual copy of the robot and the environment. This requires much more data and specialized spaces.

To test the system, the team first teleoperated Baxter to do simple tasks like picking up screws or stapling wires. They then had the test users teleoperate the robot to pick up and stack blocks.

Users successfully completed the tasks at a much higher rate compared to the direct model. Unsurprisingly, users with gaming experience had much more ease with the system.