How Video Games Can Help Us Design Better Cities 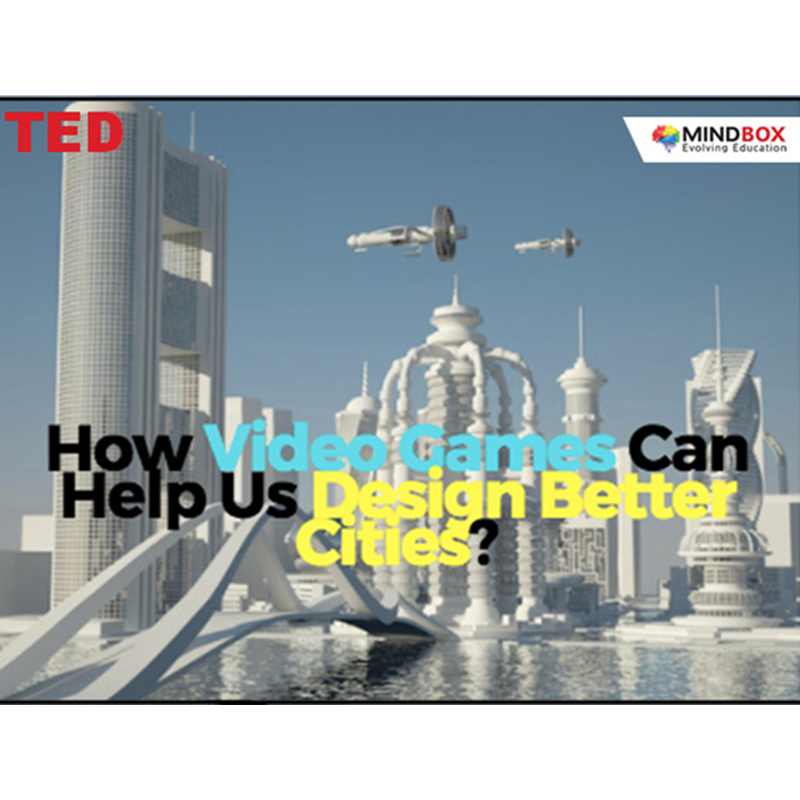 In 2014, 54% of world population lived in urban areas, today this figure would have escalated even further. Undoubtedly we are an urban species now and we live in a unique system called cities.

So it does not come as a surprise when a game called- Cities: Skylines has been played by over 3.5 million times so far.

What you do in this game, is build and manage cities. You get an empty piece of land and you can replicate the map of a real city, or create your own fantasy city or download a city created by anyone else. The idea is to eventually build your own city.

One of the players built an imaginary city but used the characteristics of Netherland. So the new city looks like netherlands now but with enhanced transportation system. Similarly another player created a city which looks like a set of concentric circles. All the services and offices are located at the centre and the residences are on the outer ring. Thus creating a pollution and traffic free residential area.

The players need to put their intelligence and design thinking at work. They need to see what are the services required by people, how can they access them and how can real-life city challenges be overcome.

Jeff Speck is an expert in urban planning and walkability. He chose to interview one of the players to understand his vision for the future of cities.

Infact already some real-world uses are happening as we discuss this- many planners are using the game to visualise their cities and campuses and planning them out within the game first before executing. The game is a great simulation tool to understand implications of a certain design in various situations.