How Claymation Is Becoming Quite A Thing For Toddlers 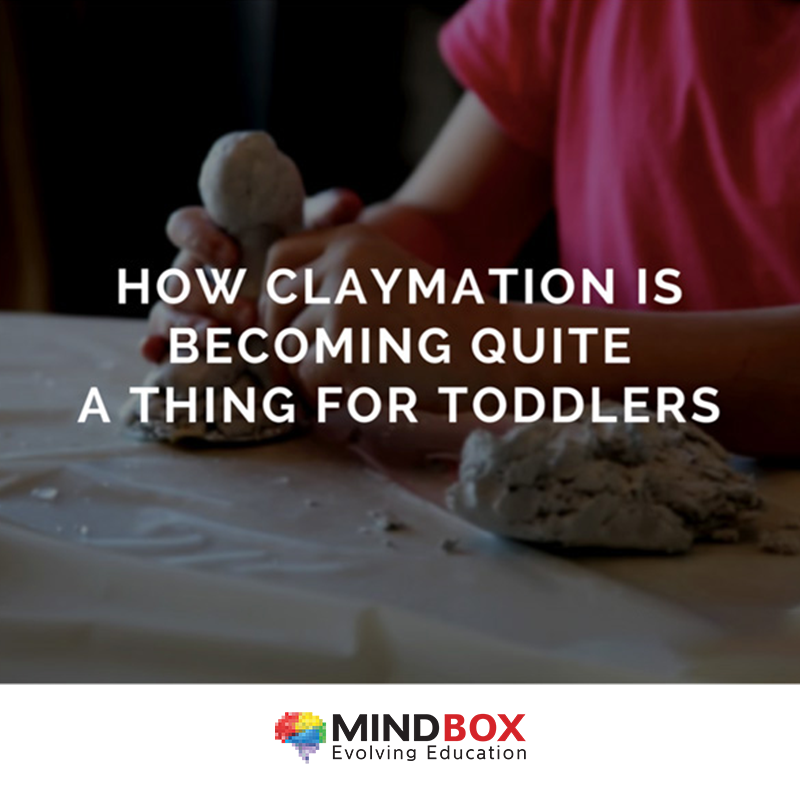 Creativity and progress go hand in hand and can not be separated from the real lives of the people, this is because how ardently we desire too, to have a progressive thought.

And the foremost area where creativity could be developed is in the tiny head of little toddlers! These are the one who if taught properly can grow up being divergent.

With all the new creativities growing larger also includes one which is “Play dough” and commonly known as Claymation. Clay animation is another stop motion technique.

Children not only form an effective way to visualize things instead it also has other benefits to the little ones. The advantages of using clay are that it makes a 3D effect, easy to expand, you can morph the clays together to create a marble effect, also:

• Let us all get rolled! Sometimes, tiny hands create magnificent pieces where the kids are meant to roll, slice, poke into the dough and that, though quite unnoticed increase their strength.

• Never giving up! Apparently, the world is not a wish granting factory. We desire, aspire, fall and learn to get higher. All of these activities make your kid understand how this rollercoaster ride which is, life shall be lived.

• Visualizing world! Clay modeling can also be used to visually represent a child’s culture as it is molded to represent meaningful symbols and patterns.

However, the widening generation gap between us and our parents has made us a little closer to how do we expect to raise our children and inculcate creativity at every level. And this is all that basic playful activity of clay modeling could be marveling.