Ground-Breaking Robots That Magnets Have Helped To Create. 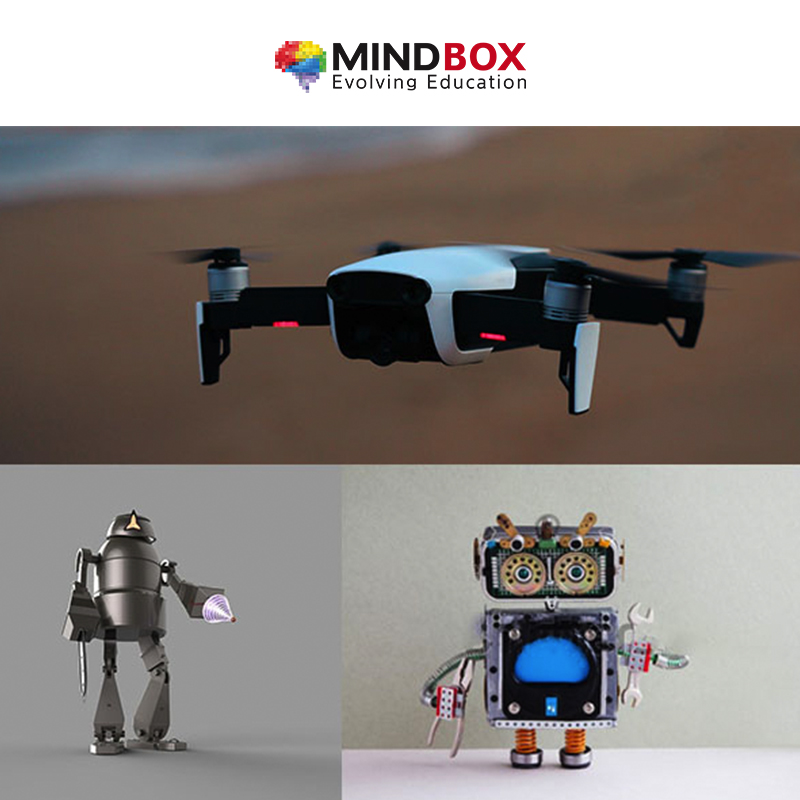 Scientists are using nanotechnology to make rare earth #magnets stronger but smaller in size. so that making the magnets requires fewer materials. These smaller magnets could help to create some of the tiniest and most fascinating robotic technologies. Here are some ground-breaking robots that magnets have helped to create.

Last year, MIT’s Tangible Media Group unveiled the inFORM, a digital project that, by sensing presence and gestures, could let the user interact with physical objects remotely. The project rests comfortably between graphical user interfaces and tactile user interfaces, as it envisions a future where people might shake hands with the person they’re video chatting with. MIT has now followed the project up with Transform, which takes the inFORM concept and uses it to make transformable furniture.

The Transform table made its debut at the Lexus Design Amazing exhibition in Milan. It employs three “Dynamic Shape Displays” that collectively move 1,000 pins that respond to gestures in real-time. The display can undulate in wave forms, and is designed to remind the owner of water or sand.

Researchers at the Massachusetts Institute of Technology unveiled an untethered miniature origami robot that can walk, swim and fold itself. The drone, which weighs a third of a gram and is 1.7 cm long, can disintegrate when it’s done being used or when a mission is over by simply placing it in acetone. The robot folds itself when activated from a flat sheet with a magnet through a small heat source. After a few seconds, it will be mobile, walking or swimming, as necessary.

The research team made the device mobile by adding two sets of magnets: a neodymium magnet which is in the robot itself and a set of four electromagnetic coils located under the operating surface where the drone is placed. The magnets cycle on and off at 15 Hz, which causes the onboard magnet to move back and forth. This is the first time that a robot has been able to demonstrate a complete life cycle like this. The team behind the robot believe it could be used to operate inside the human body for medicinal purposes and then just dissolve without a trace

Manufacturing is another industry that could benefit greatly with magnetic micro robots. A nonprofit research firm, SRI International, has created Diamagnetic Micro Manipulation (DM3). DM3 is a process that uses magnetism to move micro-robots at fast speeds and in any direction. Dozens of micro-robots work together in unison to move, manipulate and build objects. Seeing them in action is similar to watching an army of ant robots. They could make creating high-quality macro-scale products more efficient, economical and precise.