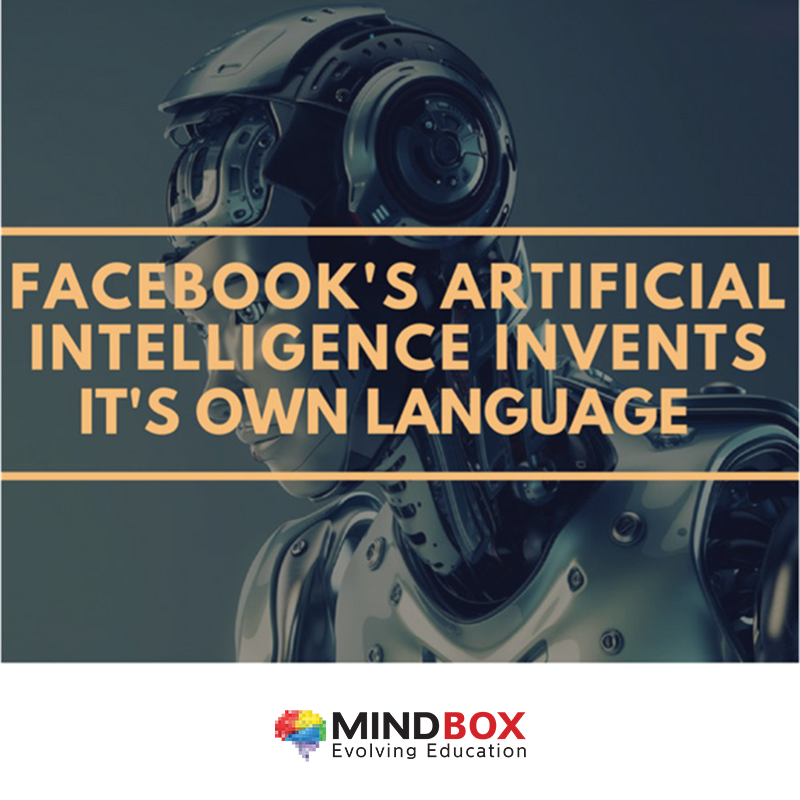 Facebook shut down an artificial intelligence engine after developers discovered that the AI had created its own unique language that humans can’t understand. Researchers at the Facebook AI Research Lab (FAIR) found that the chatbots had deviated from the script and were communicating in a new language developed without human input. It is as concerning as it is amazing – simultaneously a glimpse of both the awesome and horrifying potential of AI.

“Artificial Intelligence is not sentient—at least not yet. It may be someday, though – or it may approach something close enough to be dangerous”, Ray Kurzweil had warned years ago about the technological implications of the sudden growth in the field of artificial intelligence.

Scientists and tech scientists, such as Elon Musk, Bill Gates, and Steve Wozniak have warned that AI could lead to tragic unforeseen consequences. Eminent physicist Stephen Hawking cautioned in 2014 that AI could mean the end of the human race. “It would take off on its own and re-design itself at an ever increasing rate. Humans, who are limited by slow biological evolution, couldn’t compete, and would be superseded.”

However, if artificial intelligence can think for itself, it has a phenomenal potential to simplify, accelerate, and improve many aspects of our lives. Computers can ingest and process massive quantities of data and extract patterns and useful information at a rate exponentially faster than humans, and that potential is being explored and developed around the world.

So, we need to be cautious with artificial intelligence. We need to closely monitor and understand the self-perpetuating evolution of an artificial intelligence, and always maintain some means of disabling it or shutting it down. If the AI is communicating using a language that only the AI knows, we may not even be able to determine why or how it does what it does, and that might.