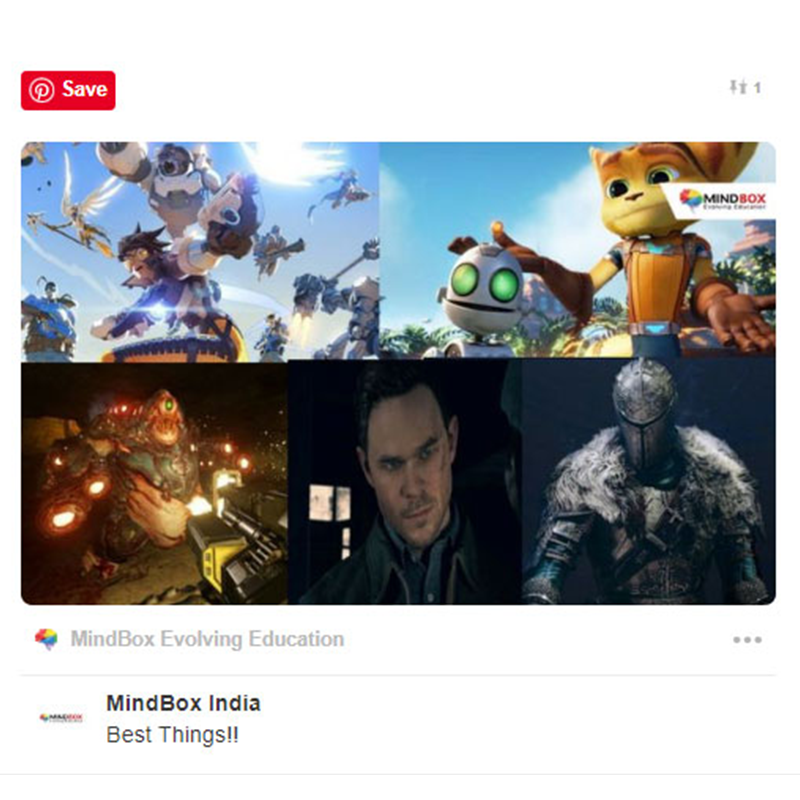 Some of the best games of the year are surely yet to come, but just halfway through 2016 a tasty game stew is already brewing. Today we have brought you, some of really great Games released in 2016 which have delivered some truly impressive interactive experiences, many of which will likely stand out for years to come. And so, without further ado, here are the top 5 games of 2016 so far.

• Overwatch is a team-based first-person shooter that doesn’t feature a campaign mode, but does offer over twenty heroes with unique skills and abilities. Unlike many other FPS always online games, players need to work closely with teams in order to succeed in Overwatch.

• Quantum Break is a third-person action-adventure game. Players play as Jack Joyce, a person with time manipulation powers in a world where time stutters, making everything freeze except Joyce. Players can use a variety of firearms, as well as their time-manipulating powers to defeat enemies in the game.

• Ratchet & Clank is proof there’s still a lot of mileage left in the 3D platformer genre. It’s less of a reboot and more of a return to form, revitalizing and updating the franchise while simultaneously keeping its use of inventive weapons, alien worlds, and quirky attitude intact.

• Dark Souls III is an action role-playing game set in a third-person perspective. According to director Hidetaka Miyazaki, the game’s gameplay design “follows closely fromDark Souls II“. Players are equipped with a variety of weapons including shortbows, explosives like fire bombs, greatswords and dual-wielding swords to fight.

• Doom is a first-person shooter video game developed by id Software and published by Bethesda Softworks. A reboot of the Doom series, it is the fourth title in the main series and the first major installment therein since the release of Doom 3 in 2004.