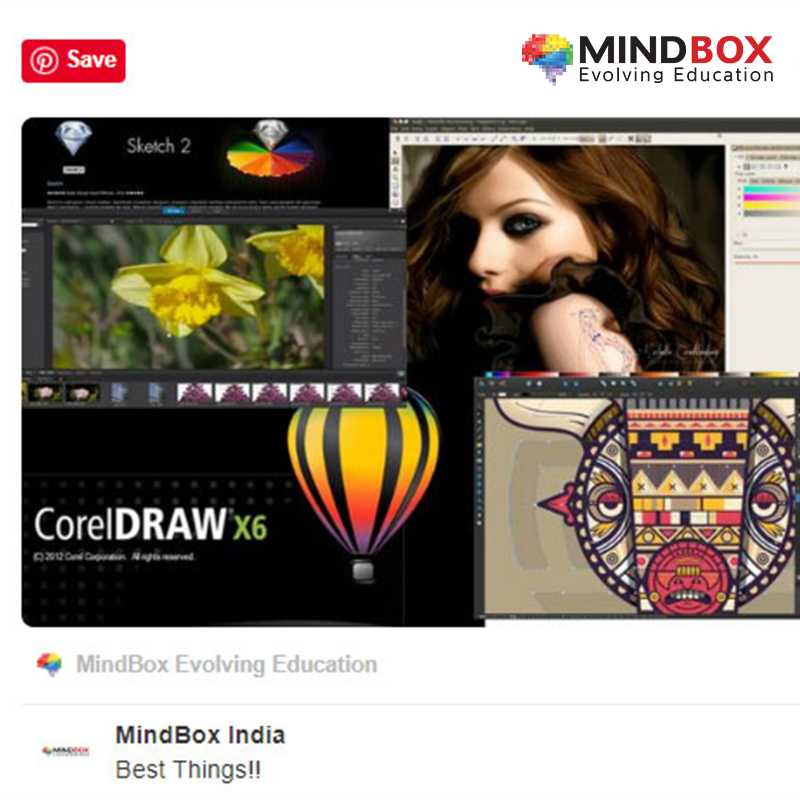 A software application that gives users the ability to compose and edit vector graphics images interactively on a computer is called a vector graphics editor. Adobe Illustrator is one of the most popular proprietary vector editors but if you are looking for alternatives that can also work really great, then there are a lot to choose from.

Corel Draw : This alternative to Illustrator is an old favorite from Corel – it’s been around for more than 20 years and is a mature, fully-featured application as a result. All the standard vector editing tools are here, as well as an intuitive color palette system and a fun set of vector shaping tools that allow you to distort basic vectors into more organic shapes.

Inkscape : It focuses on the SVG format as its primary file format. This highly capable editor has a very good SVG integration, supporting many of the more advanced features that aren’t always available in other apps – such as alpha blending, cloned objects, and markers. Although the interface is simpler, it’s still possible to achieve extremely sophisticated artwork

Serif DrawPlus Free/X5 : DrawPlus is designed to be intuitive in use, and has a wide range of tools that mirror functionality in Illustrator, but in a more approachable manner. There are also some nice extra features that are actually implemented in a more user-friendly way than Adobe’s software – 3D being a prime example, where you can quickly make an object 3D via extrusion, apply a wide range of 3D styles or draw your own bevel profile that’s instantly applied to your object.

Sketch : This Mac-only vector editor is a slick, polished alternative to Illustrator, offering a full range of editing tools including a rich set of web options such as the ability to copy CSS styles directly to the the clipboard. Built-in grid options for 960px and support from multiple artboards, many instances of the same effect and slices make this a great app for generating artwork intended for screen.

Affinity Designer : Serif’s Affinity Designer for Mac is a pro drawing app that enables you to create crisp vector art. It features flexible layer management and a range of raster tools for finishing your images, and takes full advantage of native OS X technologies such as OpenGL, Grand Central Dispatch and Core Graphics.